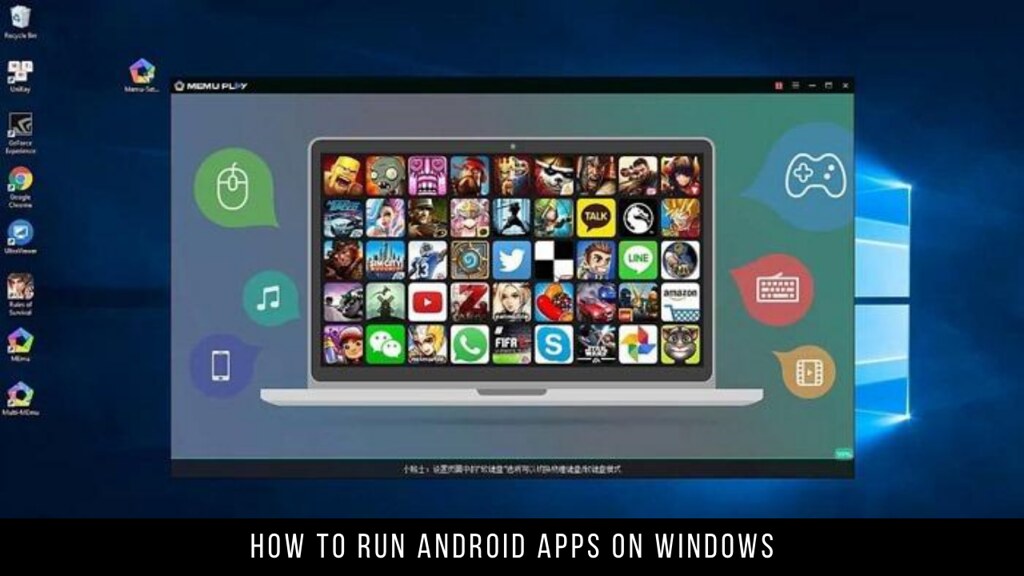 The next version of Your Phone will offer an easy way to run Android apps on Windows, but the emulator is still a good alternative.

Android is the most popular mobile operating system in the world, with more than 2.5 billion active devices running the Google software version. Microsoft holds a similar status in the desktop world, with Windows 10 surpassing 1 billion devices by 2020.

It cannot be denied that you will be sharing data between these two platforms, whether via cloud storage services, web-based file transfers, or direct USB connections. But what about sharing software?

If there’s an app on your phone that you like, the web-based version probably won’t be that good. Why don’t you want to run applications on your PC? What if you want to do it the other way around, running Windows software on your Android device. The good news is that both can be done.

Your Phone App on Windows

In an official blog post on August 5, 2020, Microsoft announced that your Phone companion app will soon be able to run Android apps natively. This new feature was initially available to testers, but a full rollout is expected in the coming months.

The news was revealed as part of an extensive partnership with Samsung, but the feature is expected to be available for all Android handsets that currently support the Your Phone app.

The process for linking your phone to the app is detailed in our guide to using Your Phone on Windows 10.However, it’s even simpler if you have a Samsung phone running One UI 2, as you only need to connect both devices to the same Wi-Fi network. and enable ‘Link to Windows’ option in quick settings.

Once connected, there will be an additional tab called ‘Apps’, in addition to the Notifications, Messages, Photos, Current Phone Screen and Call options.

Prior to the announcement on August 5, 2020, the most effective way to run Android apps on Windows was through an emulator. These are programs capable of emulating software from one platform and making it usable on another.

It’s typically used to run Android games and other applications on the desktop, with BlueStacks being the most popular. Check out some of the other options we recommend in our guide to the best Android emulators.

BlueStacks App Player is free to use. This program allows you to run Android apps on a Windows machine, but since it’s not a full Android emulator, you won’t get the full Android experience.

To use BlueStacks you must be signed in with a Google account, just as you would when you were signed into the Google Play Store for the first time on any Android device. It’s quick and easy to sign up for a Google account if you don’t have one already.

Integration with the Play Store is one of the best things about BlueStacks, because it means you can search for and install apps in the same way as with a real Android phone or tablet.

We did run into some issues, like when we were running Knight of the Wind there was a texture issue which meant we couldn’t see our game properly. The app can appear pixelated, while there will be a little more lag than usual, even when running on a high-spec machine.

On a non-touchscreen PC, zooming in with an app that expects pinch and pinch back gestures can also be a problem. The BlueStacks support page suggests that Crtl + and Ctrl – should work, but we didn’t find that to be the case and it seems it may depend on the Apps. 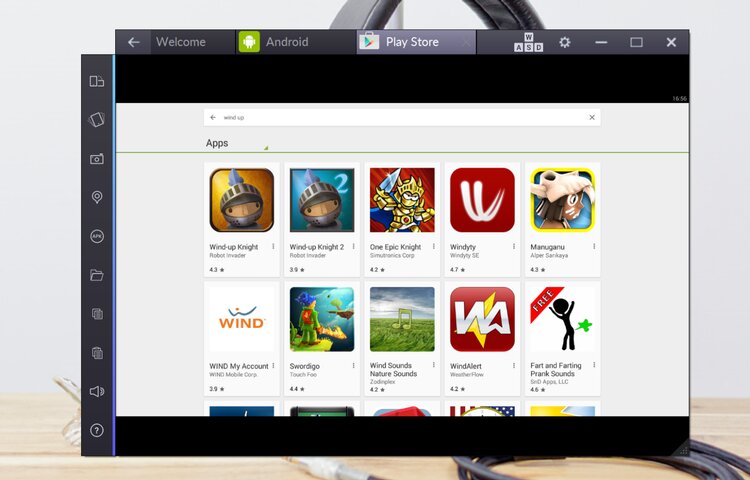 AandY is an emulator aimed at first and foremost mobile gamers, but you can still download any Android app from the Play Store. Popular social media and instant messaging apps work really well on AndY. Given its gaming focus, it supports both PS4 and Xbox controllers or you can use your Android phone as a controller.

There’s also a decent level of support available via the Facebook group, and it’s completely free unless you want developer support.

There are other Android emulators out there, which are also specially designed to run Android games. However, KoPlayer requires a graphics card that supports OpenGL 2.0 to run.

Use Windows programs on Android

To run Windows on an Android phone or tablet, you’ll need some virtualization software and a strong internet connection, and to keep your PC running at home. Microsoft’s Remote Desktop app does work with certain versions of Windows, and soon we’ll be able to use CrossOver too with Android devices running x86 processors.

Solutions for using Windows applications on Android devices tend to involve access to a Windows PC or virtual PC via the cloud rather than running the software directly on your smartphone or tablet. While this is undoubtedly a reflection of the more limited resources available on most Android devices, it is a perfectly workable solution.

The first method is to connect to your home PC using the Microsoft Remote Desktop application on your Android device. We mention this here because it will be of interest to some users, and has the advantage of giving you access to all the software you use on your PC, but there are some serious downsides that limit its usefulness.

(Note that you can also use Chrome Remote Desktop to control Windows from an Android tablet or phone). 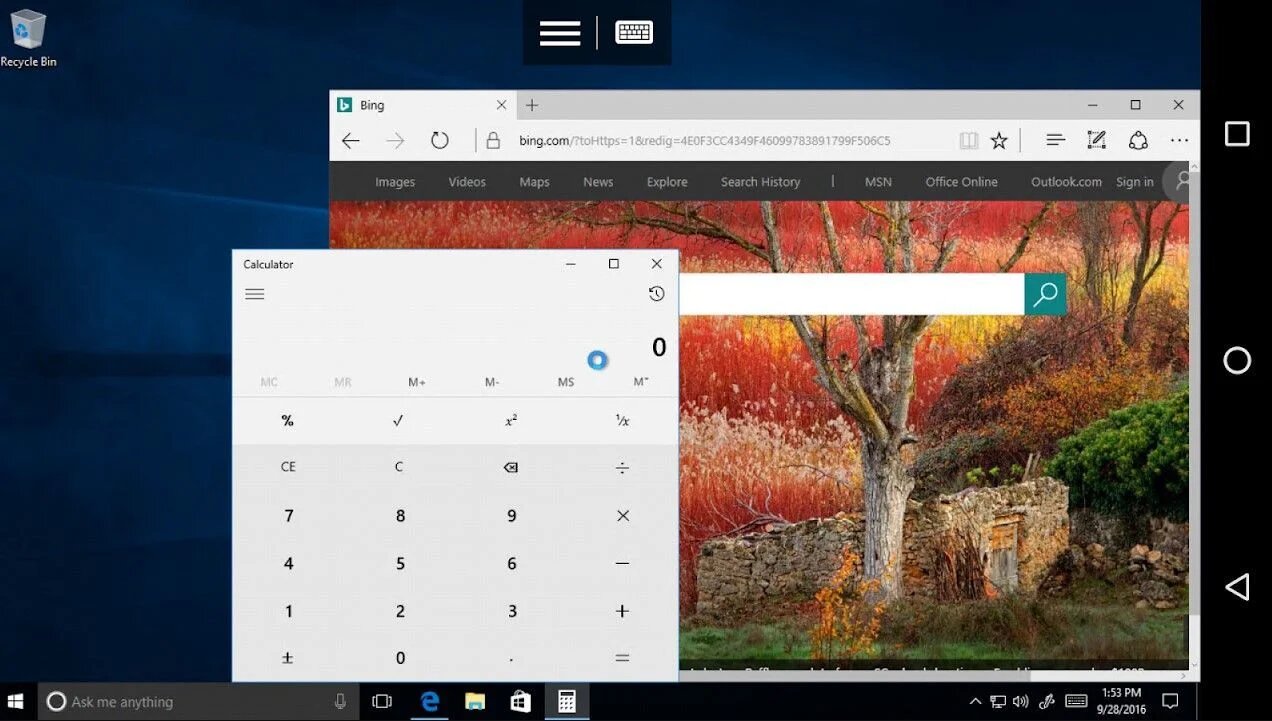 For starters, although you don’t need to install any software on your PC, it will only work if the PC is running a certain edition of Windows. This option is not natively supported on Windows 10, where there is no support for running Remote Desktop Client on Android.

Second, for this to work, your home PC must be turned on when you are away from home. Needless to say, this will increase your electricity bill and do little to help the environment.

Lastly, while you can run the Remote Desktop app on any Android device, if you’re going to use it extensively, a tablet will make much more sense than a smartphone. After all, trying to navigate the Windows desktop on a small smartphone screen would involve a lot of zooming and panning.
Android and Windows dual-boot

A small but growing number of platforms have been designed to run Windows and Android. Industry experts are divided on whether this all-in-one machine will really take off, but it’s a potentially compelling solution to the Windows-Android dichotomy.

Hybrid laptops, PCs, and laptops running Android and Windows are worth tracking down if needed. We’ve found devices like this popular in China, and you can look on sites like GearBest for more details (but be sure to read our gray market tech buying advice before you make your purchase). 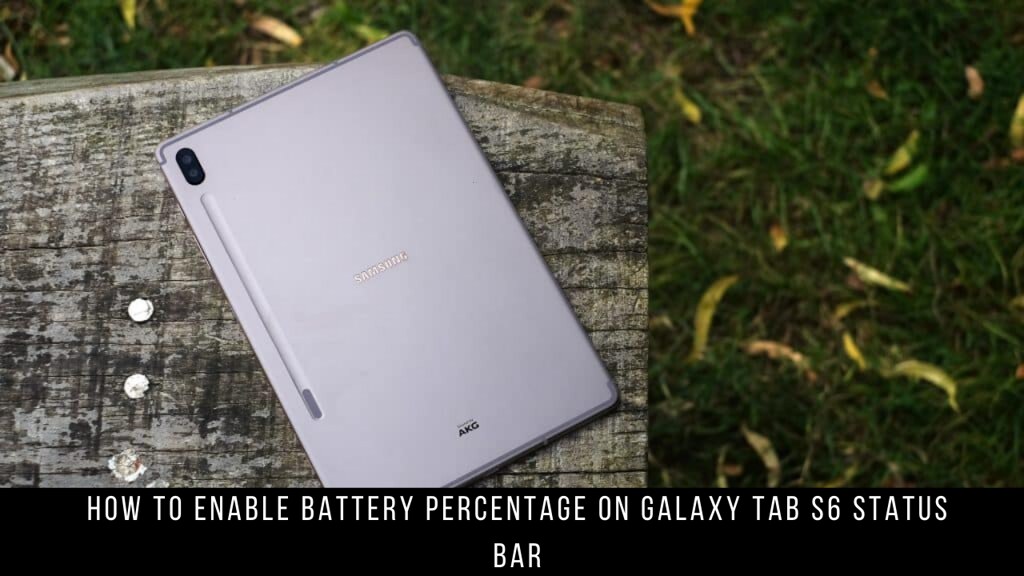 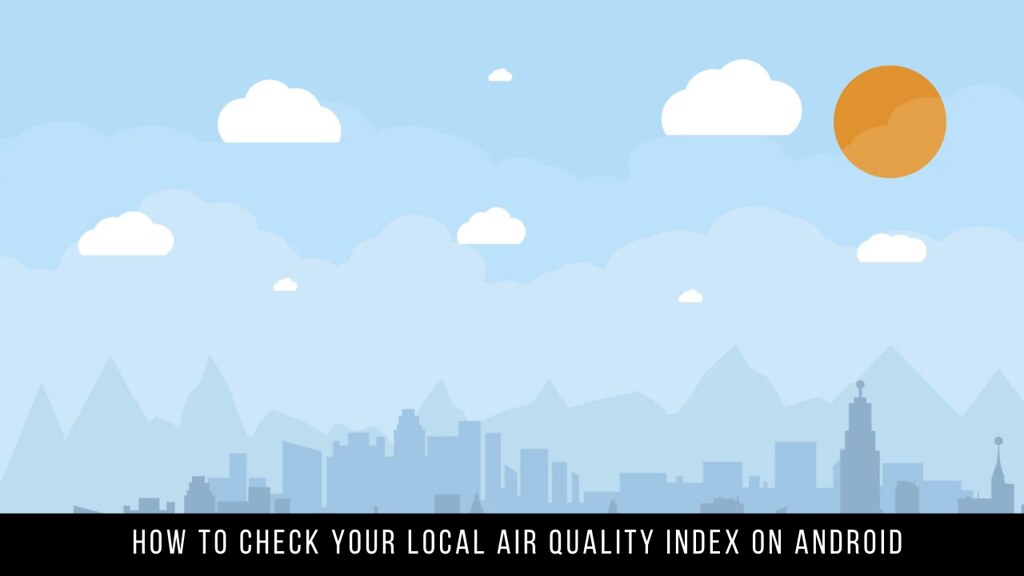 How to Check Your Local Air Quality Index on Android 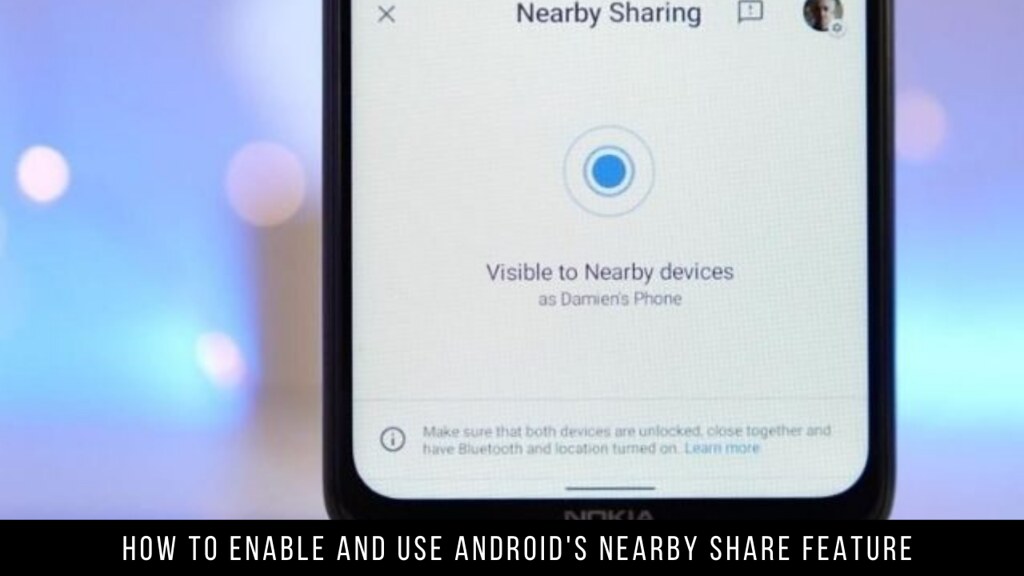 How to Enable and Use Android’s Nearby Share Feature 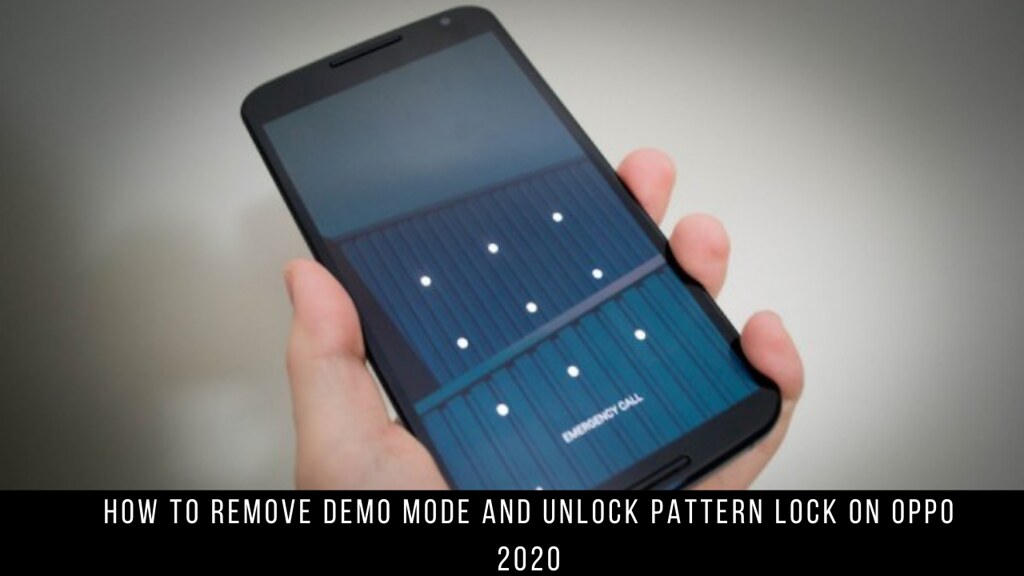