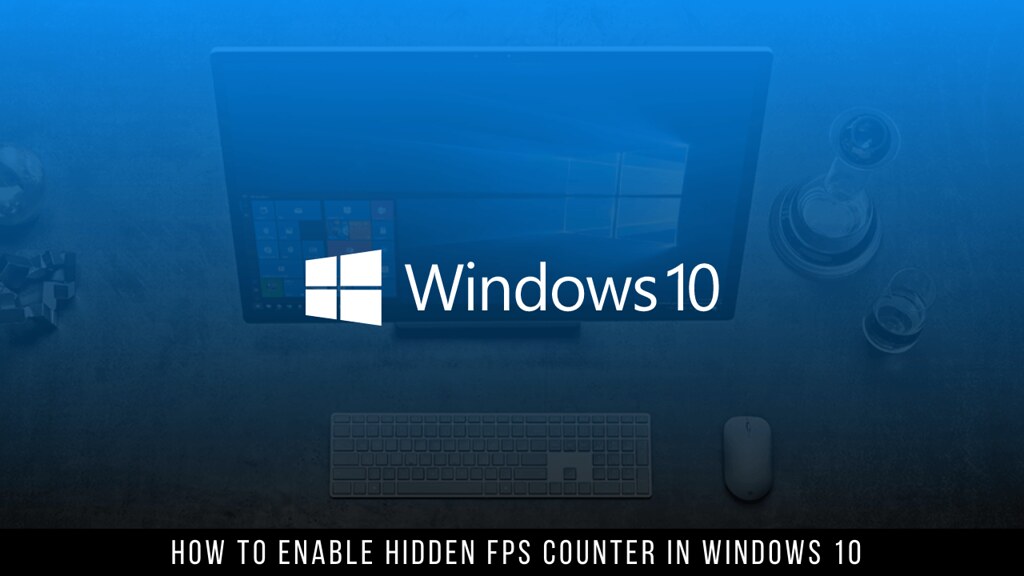 Here’s how to enable the hidden FPS Counter in Windows.

Well, if you are a gamer, then you probably know the importance of an FPS. FPS or Frames Per Second is linked to monitoring refresh rate during gameplays on computers, smartphones, and consoles. Games that run at high FPS will look smoother.

To monitor Frame rate, PC gamers often install third party applications. Currently, there are many FPS counters available for Windows that can display the FPS of games in real-time. However, third-party FPS monitoring tools have some drawbacks.

Third party FPS counters not only take up storage space, but also run in the background all the time, consuming battery and CPU resources. To solve such problems, Microsoft introduced a built-in FPS counter in Windows 10.

Your Windows 10 operating system already has an FPS counter, but it’s hidden under settings. So, in this article, we have decided to share a working method to enable hidden FPS counter from Windows 10 computers.

Step 1. First of all, search for “XBOX Game Bar” in the Windows search. 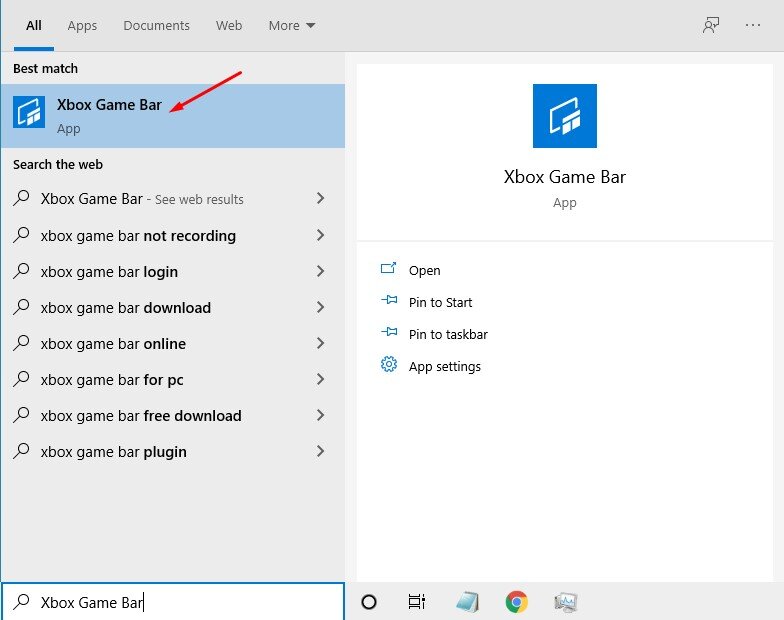 Step 2. Open the Xbox Game Bar from the list.

Step 4. Now you will see the Xbox Game Bar interface on your PC. 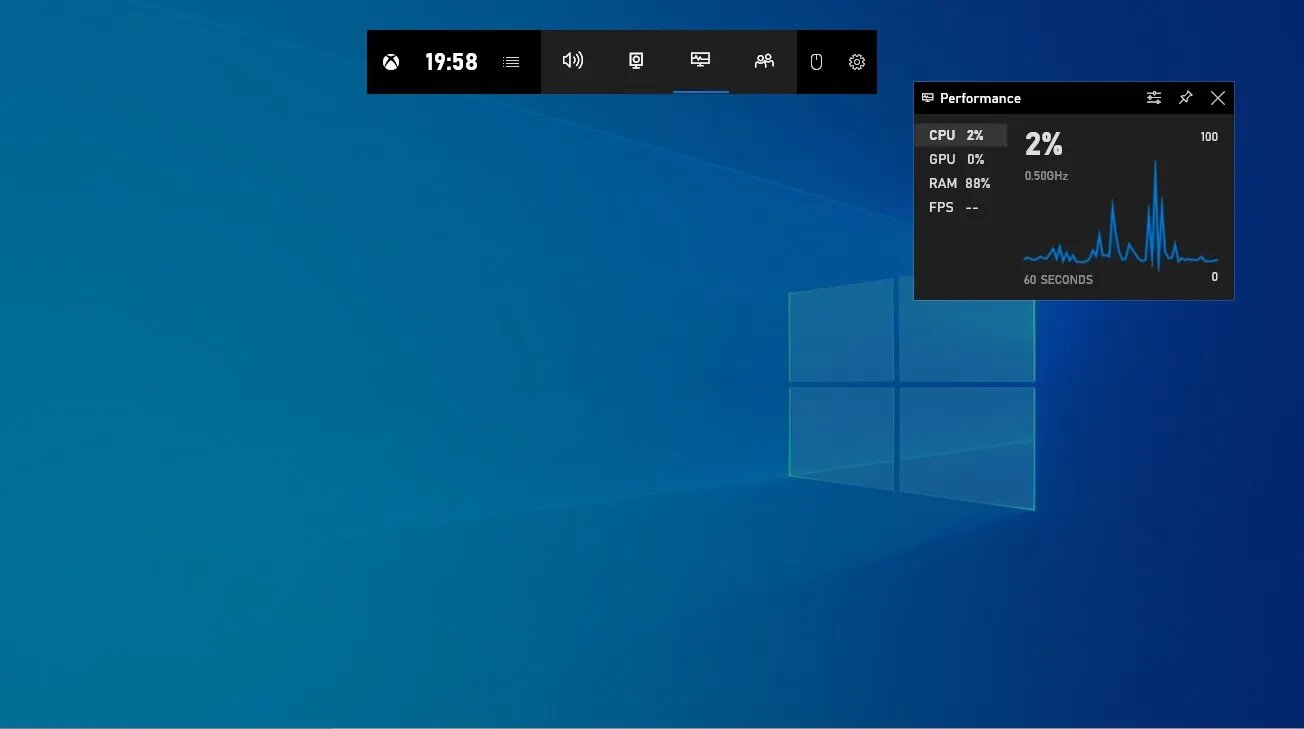 Step 5. Just select the ‘Performance‘ option to display the FPS. 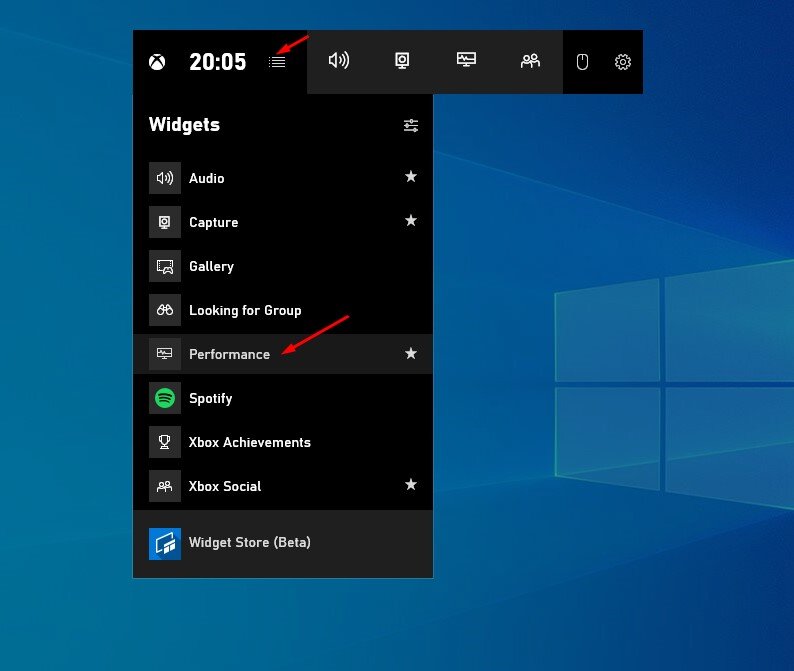 Step 6.Now you will see a small floating box showing the FPS of the game. 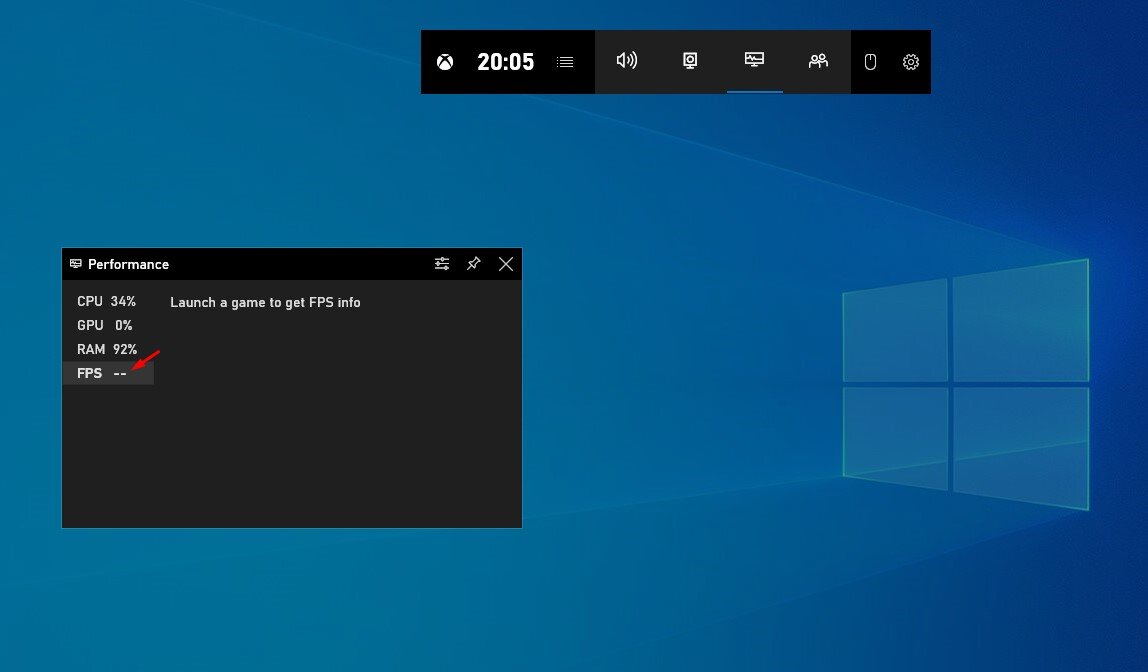 I am not running any games which is why it is not showing any FPS. The FPS counter activates automatically when it detects a game.

Step 7. You can also choose a floating box PIN. 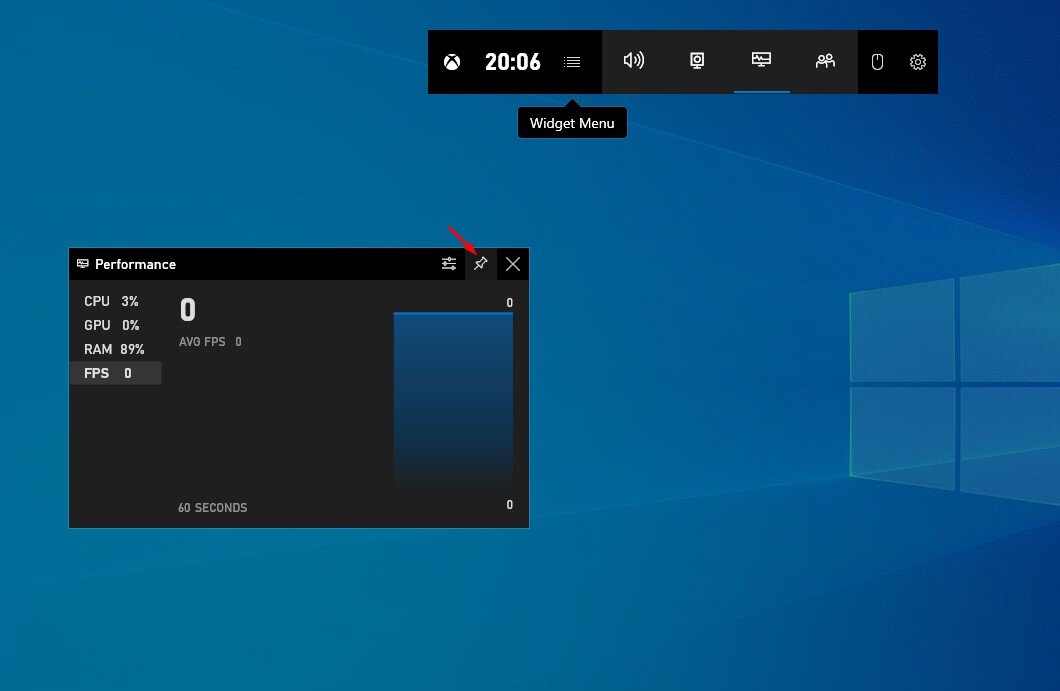 There she is! You are done. Now just run any game, and now you can track changing game performance.

So, this article is all about how to enable Windows 10’s hidden FPS counter.

How to Manage Your Ebook Library with Caliber

How to Watch Netflix on the Nest Hub 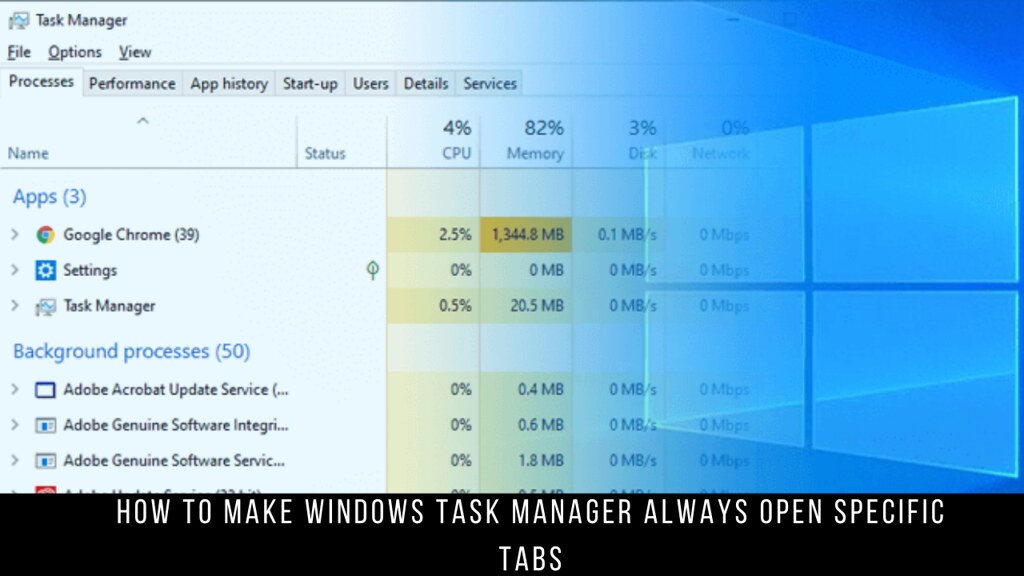 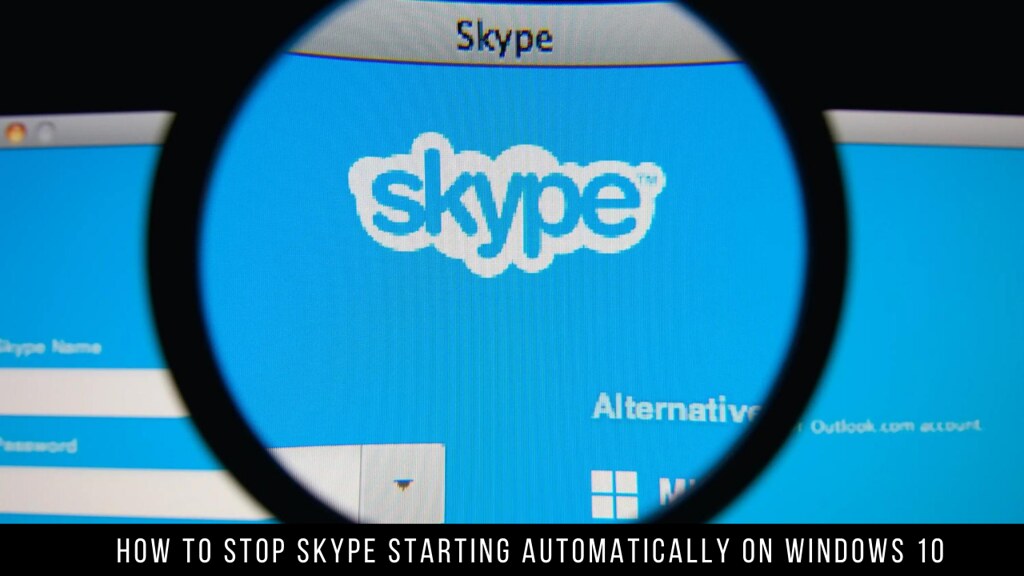 How to Stop Skype Starting Automatically on Windows 10 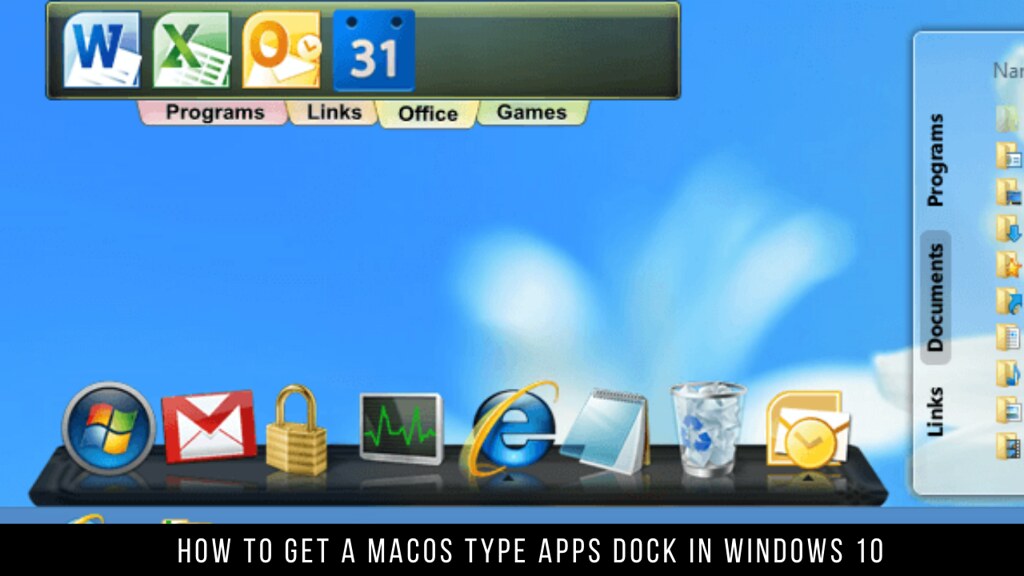 How to Get a MacOS Type Apps Dock in Windows 10 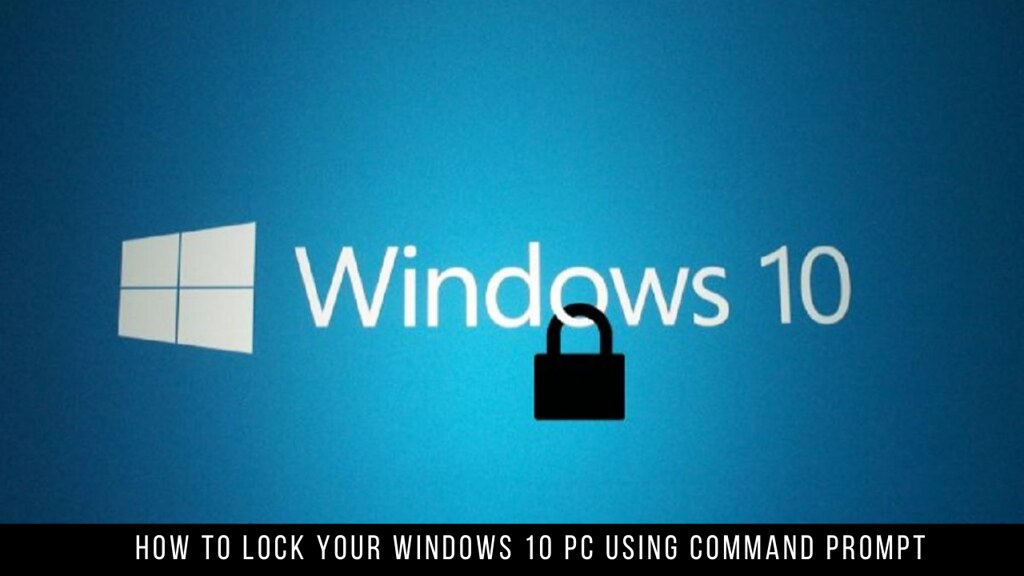 How to Lock Your Windows 10 PC Using Command Prompt